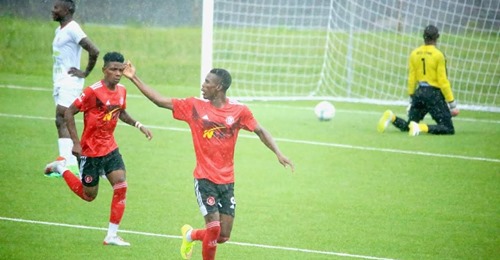 The people’s team hosted the soldiers in a mouthwatering fixture. Both teams refused to exit the game empty-handed as they shared spoils in a six goal thriller; 3-3 it ended.

Bullets were the first  to find the back of the net through Hassan Kajoke. The Soldiers retaliated with fire by scoring three goals through Royal Bokosi. Bullets fought on and managed to score the second, it was Kajoke again this time from the penalty spot.

The teams went for break with Lions leading by 3 goals to 2. In the second half, Gomezgani Chirwa scored Bullets’ third goal making it 3-3 which was the final result.

Lions remain at the top of the table with 8 points from four games while Bullets lie in fifth position with 5 points from the same number of games.

Here is a summary of results for Week 3 of the league: