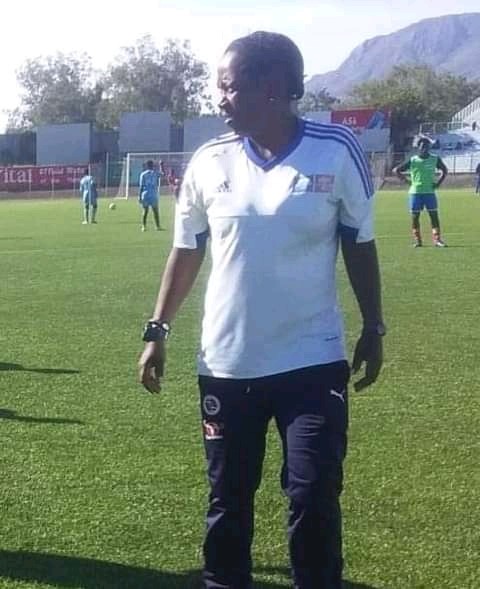 The Blantyre based side has confirmed hiring of Caren Chaula as their head coach, months after the departure of Trevor Kajawo.

According to Ntopwa`s technical director who is also the club`s owner Isaak Jomo Osman, the roping in of Chaula will inject the missing confidence in his side.

The Amaghetto boys have been without a coach for months which forced the club`s owner to fill in the manager`s shoes.

Caren`s first assignment will be away in the Northern region. The Bangwe side will fulfil two assignments against Karonga United and Chitipa United.

Ntopwa is on 13th position in a 16 team log table. They have manage to collect 14 points from 15 games in the league`s first round.

In a related development veteran defender George Nyirenda has left Ntopwa. According to the former Big Bullets defensive pillar, he want to explore new challenges.