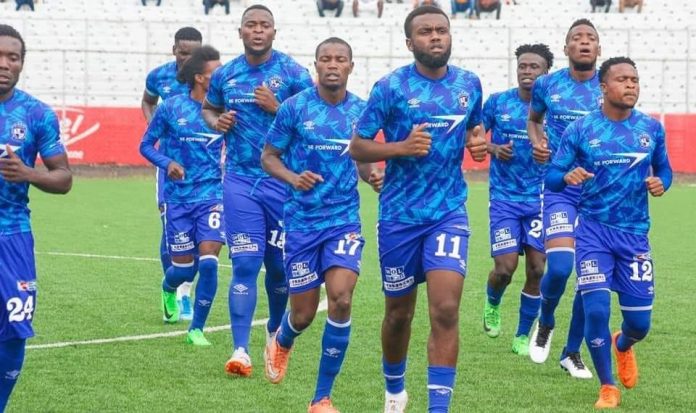 As Super League giants Mighty Wanderers continue to bask in financial woes, Karonga United have benefited from their misery.

The financial problems at Wanderers have led to the departure of their deputy coach Oscar Kaunda and Ghanaian defender Eric Atsigah, who have joined the northern region side.

The Lali Lubani boys have been going through tough financial times since December last year, after Japanese second hand car dealer Beforward terminated sponsorship. The development has seen players failing to get paid.

The team once wanted to sell their bus which was bought by former President Peter Mutharika inorder to mitigate the effect of financial drought. In the meantime, the team is being helped by supporters.

Should the team fail to secure sponsorship, there are fears of more departures. The Exodus of Kaunda and Atsigah is likely to motivate others to leave.

According to Maunde, their assistant mentor said who was relocating to the north to be close to his sick mother.