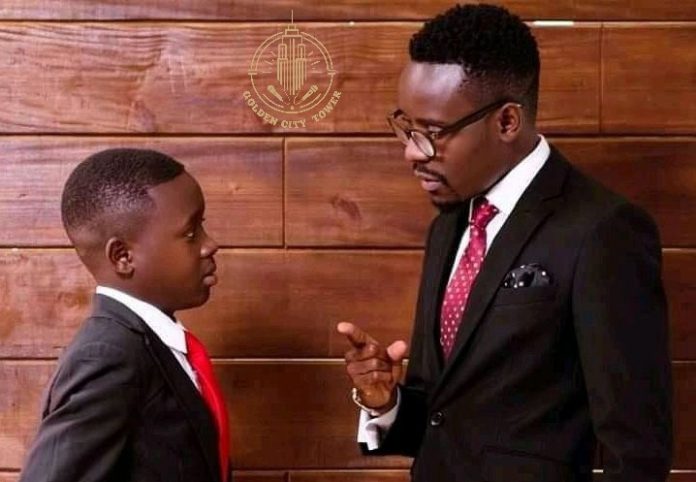 Malawi’s most followed musician Patience Namadingo has given his protégé Medison Kapeni, popularly known as Made See, liberty to work with other promoters.

According to a press statement signed by Manager for Namadingo’s brand Peter Mazunda, the decision has been arrived at following the young artist’s misgivings.

“Made See is no exception to our beliefs, and he is at liberty to choose who he wants to work with going forward, given his misgivings”, reads the communique in partial.

The statement further reveals that Kapeni fell out of favour with the record label when he failed to finish school, one of the conditions stipulated in the Memorandum of Understanding he entered with FDH Bank through Namadingo.

“It was recently brought to our attention with much disappointment that Made See had been expelled from school.”

According to the brand, also stresses that all recordings which were crafted by them for Made See, will be made available for their future charges.

The 15 year old is accusing Namadingo of using his name for his own benefits. He claims the FDH brand ambassador made empty promises which pains him.