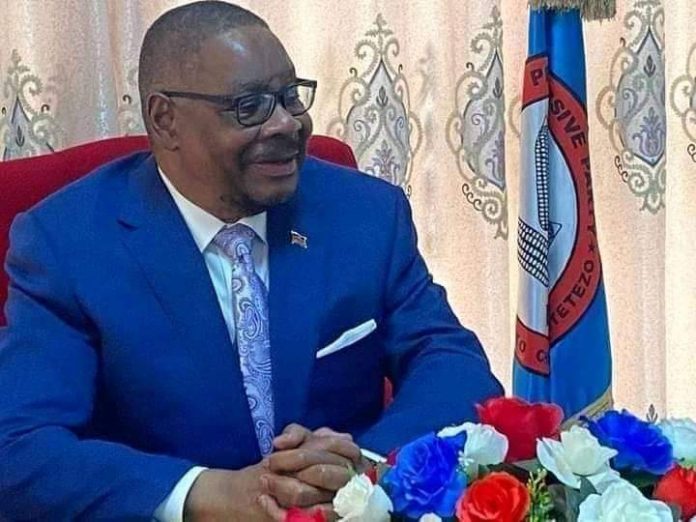 This comes after Nankhumwa visited a poverty striken man Kalani Thom Mutharika who claims to be the former president`s brother.

Nankhumwa`s move was allegedly made to paint a negative picture of Peter Mutharika as squabbles continue in their party.

There has been misunderstanding in the former ruling party since the aftermath of 2020 elections.

A few weeks ago, the two were also on each other`s necks after Nankhumwa used the party`s founder Bingu Wa Mutharika`s face on his poster.

It is believed that the Mulanje parliamentarian is interested in the party`s leadership.