Home Politics Mutharika claims Malawi was better under his leadership 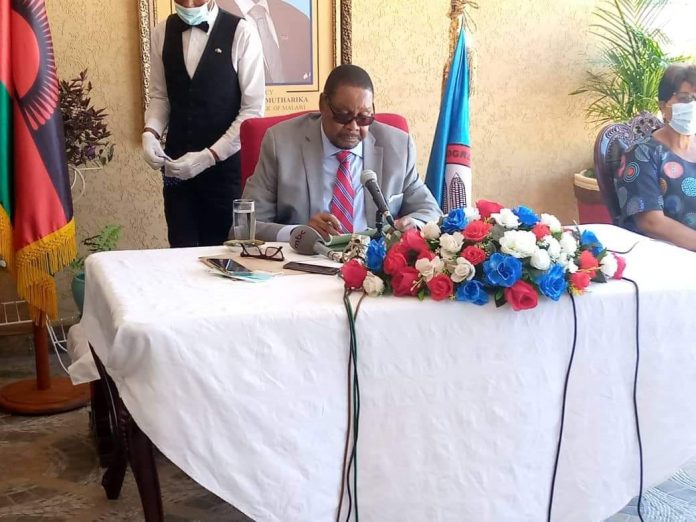 Former President Peter Mutharika has said the country is in a worse state as compared to the time when he was in charge of the country’s driving seat.

Speaking when he was addressing the media at his house in the Lakeshore district of Mangochi, Mutharika said poverty is on the increase.

“Instead of creating one million jobs, we are creating more poor people by the day,” He said

The Democratic Progressive Party (DPP) leader also said, the Tonse alliance leadership is dragging the country back to the one party system, by persecuting the opposition.

According to Mutharika, the Tonse government freezed his accounts so that he can fail to support his party financially, which is likely to lead to the death of the main opposition DPP.

However Mutharika reaffirmed his support for President Lazarus Chakwera as he strives to take the country to Cannan. He believes the government needs support from the citizenry if it is to develop.

Commenting on his plans in politics, Mutharika said he does not have the desire to run for the presidency again. Meanwhile, people are waiting for transition of leadership in DPP.