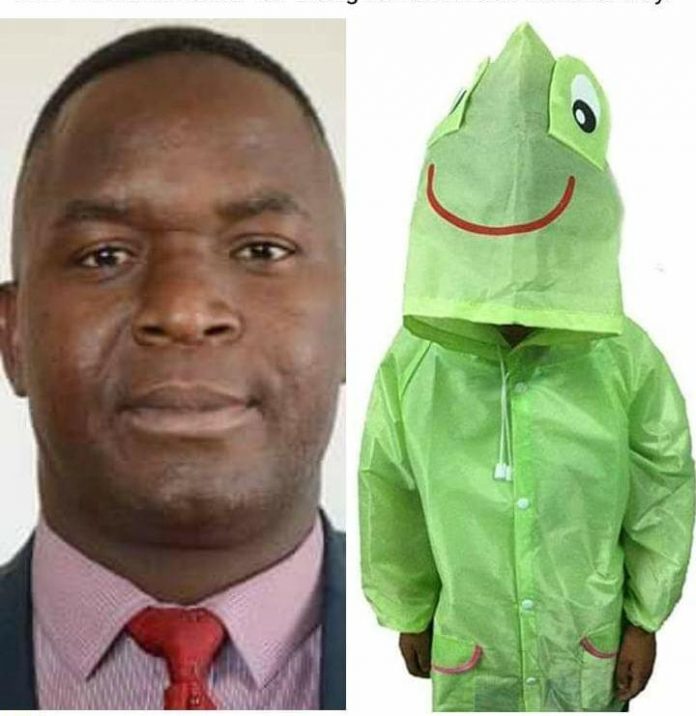 Member of Parliament (MP) for Lilongwe South East Steve Maba Malondera has made an unconditional withdrawal of his request to parliament to purchase raincoats for legislators.

Malondera is trending for asking the Parliament to provide the lawmakers with raincoats because they get soaked when walking from the car park to the chamber in the rain.

The legislator has since asked the office of the speaker to ignore his request. This means that it should not be included into the houses records. This follows a public uproar in response to the legislators remarks. A majority of Malawians have criticized Malondera for making a lame request.

Malawians believe the MP made selfish remarks considering that the government has a lot of serious issues to address in the wake of economic crisis.

However the parliamentarian has asked the relevant office to consider providing a covered walkway from their car park to the main parliament buildings.