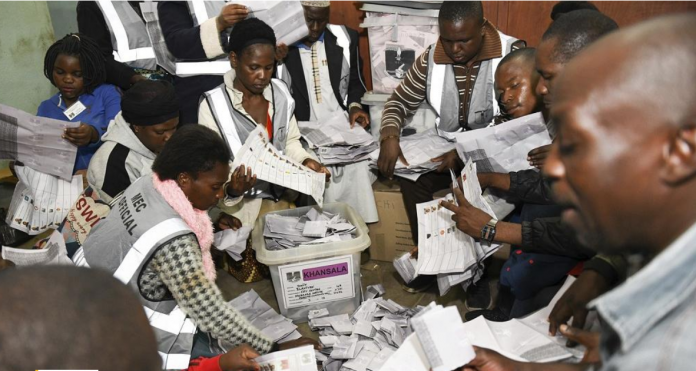 Mwenefumbo filed a complaint to the relevant authority on the management of the elections, in which his main competitor was MCP’s Leonard Mwalwanda.

According to Mwenefumbo who contested on UTM ticket, the election was not fair. Thus, he appealed that results which indicate that he came second from Mwalwanda, should not be announced until the concerns are addressed.

However his effort has hit a snag as MEC Chairperson Justice Dr Chifundo Kachale has said Mwenefumbo’s claim lacks merit.

Kachale has stressed that the process was smooth. Consequently, Mwalwanda has been declared winner of the polls.

By-elections were held in Karonga Central following the death of Dr Cornelius Mwalwanda who was a legislator for the area.