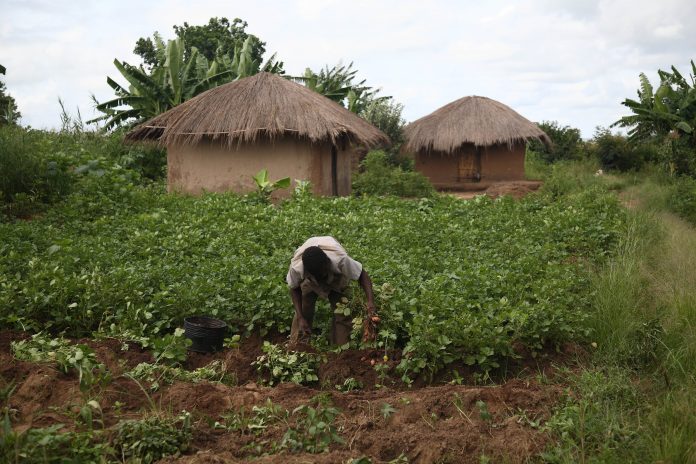 A man has been ar­rested in Dedza on allegations that he created names of 95 beneficiaries from a village which does not exist, from the Affordable Input Program (AIP).

According to police the suspect was given a task to identify names of people who will benefit from the program and he ended up creating fake names from a village that even doesn’t exist.

AIP is still facing with a lot of challenges since it was launched.

Covid-19 is only real in sports- Malawians cry out