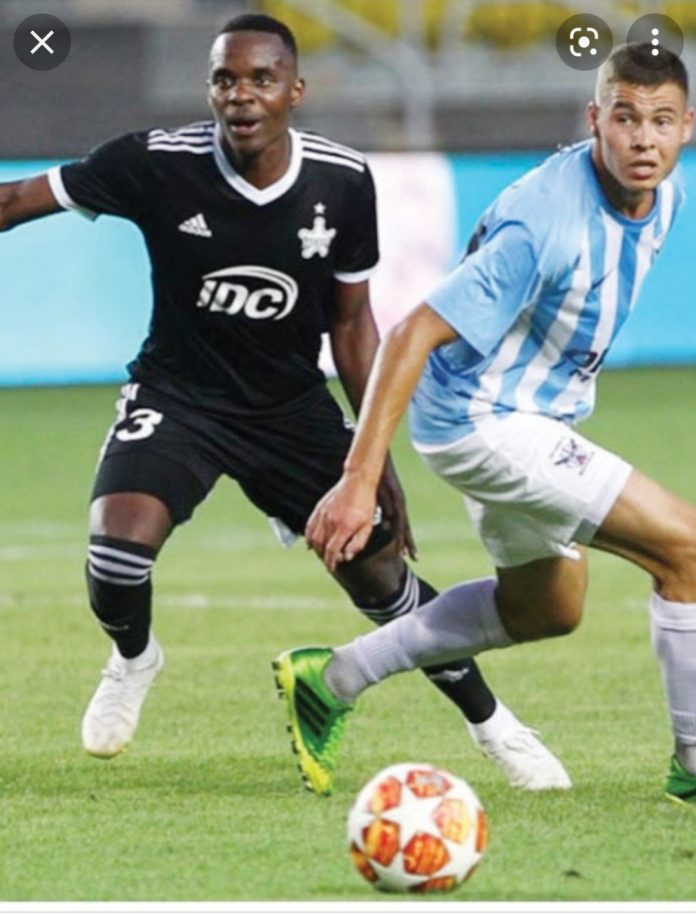 All eyes will be in Moldova this evening as Malawian international Charles Petro is expected to make his Uefa Champions league group stages’ debut.

Petro’s team Sheriff Tiraspol will be taking on Ukraine side Shakhtar Donesk in their Group D opener at home.

If he will be given the chance to play, the Flames defender will make history by becoming the first Malawian to play in the competition’s group stages.

He follows in the footsteps of Flames veteran striker Essau Kanyenda who is the first Malawian to play in the competition. Kanyenda tested Champions league glory when he was plying his trade with Russian outfit Lokomotiv Moscow.

However Kanyenda only played in the preliminary stages.

The Moldovan side qualified for the group stages after overcoming Croatian club Sparta Plague in the preliminary stages.

Other teams in group D are Spanish giants Real Madrid and Italian Champions Inter Millan. This means the youthful Malawian star has an opportunity to share the field of play with world class players like Karim Banzema.