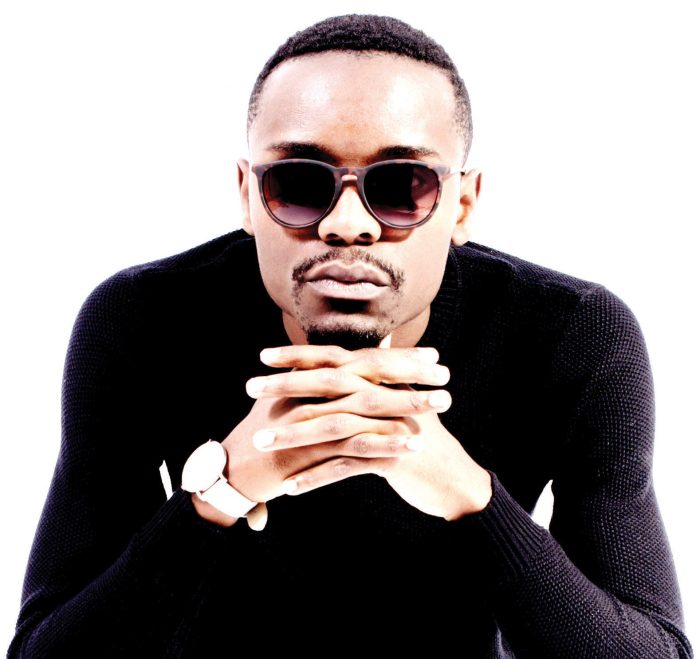 Malawian musicians have challenged the status quo by pledging to bring home decorated international awards sooner than later due to drought of such honours over the years.

Gospel hip hop artist Gwamba was the first to announce that he is on his way to a Channel O award a week ago. Singer Namadingo followed suit by announcing that he will win the BET Award in the following year.

The news was received well by music lovers across the country. Malawi’s audience argue if the two musicians will be recognised, it will be good for Malawi as a nation.

Gwamba has started selling Makawi to the world. Recently he teamed up South African award winning rapper Emtee on a song which is yet to be released. His fans encourage him to work with more international musicians for him to make a name in Africa.

Namadingo promised to embark on his journey to the world on the 30th. He said he will start releasing music which will be a ticket to BET awards on the said date.

As it stands, versatile musician Tay Grin is the only urban musician with more international honours. His achievements inspire others in the music industry to engage extra gears in their endevours.