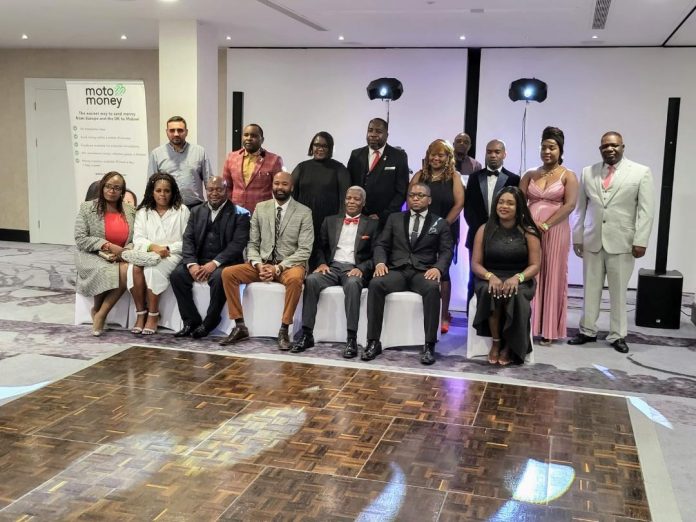 The event took place in Nottingham City at the Hilton Hotel, whereby the elections were followed by dinner and dance in the evening. The nomination process was open to the general Malawian community so as everyone could have a fair chance to choose a desirable candidate.

Tadeyo Mphande was elected as the new chairperson and his vice George Ndisale while Jean Tembo Mvalo was appointed as Secretary General with Getrude Munthali as the vice and the purse keeper is Henry Ntholowa who has been chosen as a treasurer.

On his chairmanship acceptance speech, Mphande said that the new team will hit the ground right away striving to better the welfare of Malawians in UK. He thanked the outgoing team which was being chaired by Hannington Gondwe for doing an excellent job in the last term.

The event was fully sponsored by MotoMoney a Malawian owned financial firm which offers money transfer services from UK and Europe to Malawi.