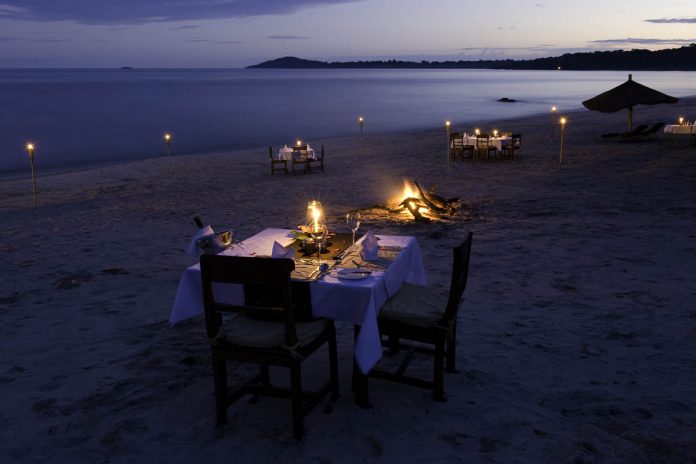 Minister of Tourism, Mr Vuwa Kaunda said the arrangement will widen accessibility of the white sandy beaches of Lake Malawi at Chintheche Inn by local Malawians and international tourists and there will an increase of employment opportunities to the people living in Nkhata Bay and the lakeshore area.