Home Business Malawi to face trouble over awarding of fuel contract to Lake... 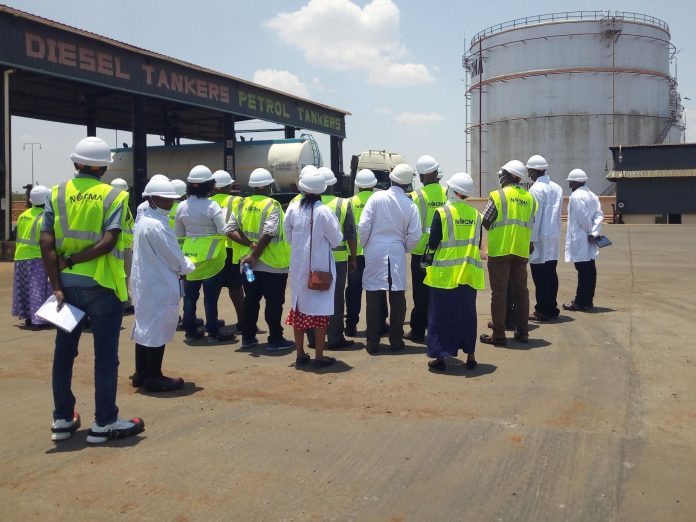 The Lake Oil company according to our investigation has no capacity to supply the fuel because the company has a questionable capacity.
According to the letter that we have seen, the Government of Republic of Tanzania on March 20, 2020, wrote Management of Lake Oil reminding them of their failure to open the Letter of Credit for their ordered products.

“The Agency has taken note of your current situation however you are not relived from your pending obligations as per the contract. Be reminded that shipping and supply contract requires you to open LC five days after receipt of PFI or five days delay before the delivery range whichever is later it also says an OMC which delays to open LC or make prepayments stipulated in the contract shall be deemed to have distorted BPS and shall be liable to penalties as stipulated in the registration 26 (a) and 27 of the Bulk Procurement regulations of 2017.” Reads the letter which was written and signed by Petroleum Bulk Procurement Agency (PBA) Executive Director, Joyce Gachuma.

NOCMA failed to assess the company before the award of the multi billion contract. Sources close to the tender process indicated that there are set procedures followed when awarding such contracts.

The procedures include advertising which is followed by evaluation of bids where possible suppliers are picked. This is then followed by background checking of the companies, called Due Diligence Stage where NOCMA actually engages the Financial Intelligence Unit.

After this process the successful bidders’ names are then shortlisted and sent to MERA for premium approval. This is the stage that NOCMA has failed to undertake in order to have credible suppliers leading to awarding suppliers with questionable capacity.

Further investigations into Lake Oil in Tanzania where they are based revealed that apart from the company having no capacity to open an LC for their imported fuel cargo, they are in debt with the Central Bank of Africa to the tune of Forty Million dollars and the bank has since filed for Bankruptcy.

This reporter was also made to understand that this is not the only debt they owe as Lake oil is also owing other OIL Marketing Companies (OMCs) like Sahara Energies a debt they have failed to settle for the past five years.