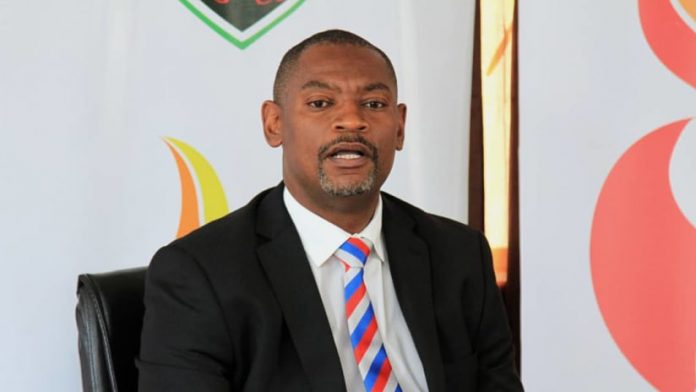 Fans for BE Forward Wanderers and Nyasa Bullets have petitioned the Sports Council, Football Association of Malawi (FAM) and Super League of Malawi (SULOM) respectively to express their grievances as they are not happy with the ban of all football activities across the country.

A couple of months ago, the government had banned large crowd gatherings as part of the precaution measures to prevent the spread of Corona virus (Covid-19) which has caused a large number of death globally mostly in Europe and America. The government had put the guidelines that people should not gather in numbers more than 100. The football fans are not best pleased that the same government officials are contradicting themselves by holding campaign political rallies which are attracting thousands of people.

The fans further explained that they are not fully convinced with the reasons why the games have been stopped while there is no real threat of the disease in the country since large political gatherings have proved no or less transmission of the said coronavirus.

FAM president Walter Nyamilandu was yet to respond to this petition but he earlier indicated that the 2020 season may spill to next year if the Covid-19 delay is for more than 6 months.

Elsewhere in Europe and within Africa, other countries have suspended their football calendars as one way of preventing the spreading of the virus. Other countries like Germany, football has returned but being played behind closed doors and empty stadiums.