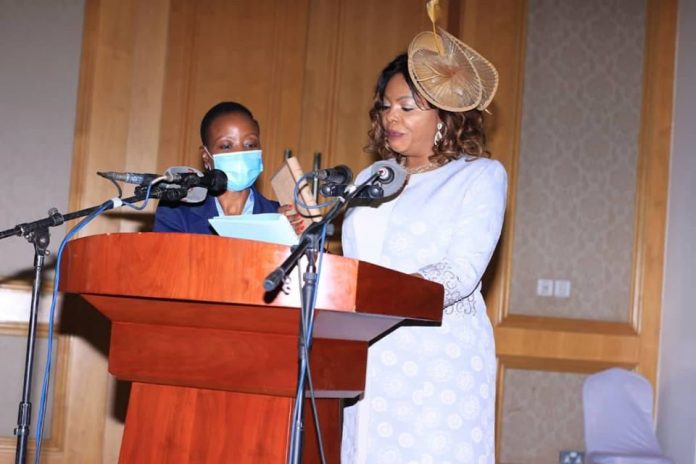 The new Malawi president, Lazarus Chakwera, has maintained his cabinet despite heavy criticism over the inclusion of a husband and wife as well as two siblings in the 31-member cabinet.

Speaking today, Chakwera said he did not consider what family or region one comes from nor whom one is married to.

“The only thing that counts is merit, but here I must hasten to add how merit is defined in our Tonse Philosophy, because for far too long, we have defined merit wrongly in this country. For far too long, we have reduced merit to academic credentials and social media populism, but I think it is now indisputable that we have many educated and popular people who are either untested or failures in political leadership,” he said.

He further said that there are many people who qualify but the appointees have been chosen because their combination is a representation of the strategic strengths of the member parties of the Tonse Alliance, of which they were instrumental architects and which the Malawian people voted.

All cabinet ministers were then sworn in after Chakwera had made this address.