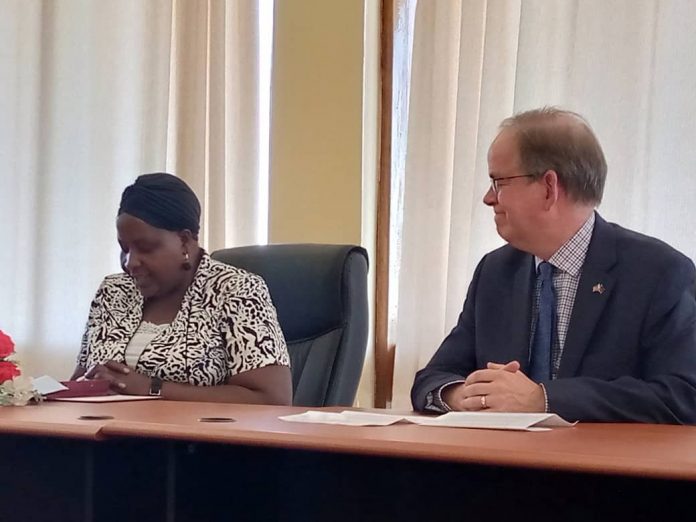 The United States government has approved about $175 million towards the fight against HIV AIDS in the country. The American Ambassador to Malawi David Young had broken this news during his first meeting with Minister of Health, Khumbize Kandodo Chiponda in Lilongwe.

He mentioned that the US funding to Malawi will this time be over K250 billion. Chiponda had expressed her appriciation over the funding and admitted that almost 95 percent of Malaria, TB and HIV drugs and other materials are from donors.