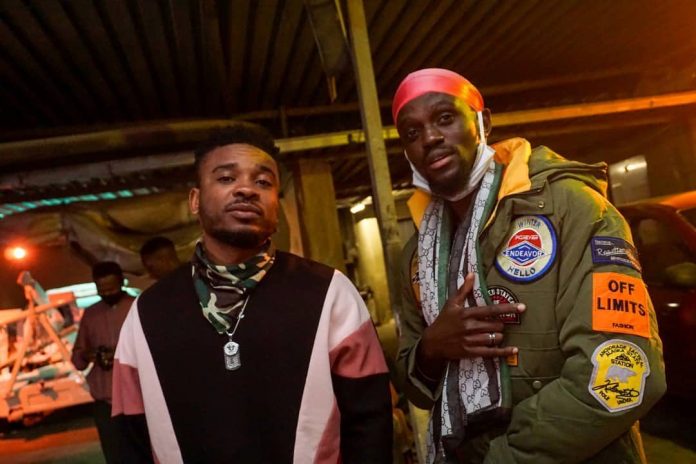 Son of opposition politician Kamlepo Kalua who happens to be a popular urban musician Fredokiss was arrested on Tuesday for elections’ related crimes.

Fredokiss whose real name is Penjani Kalua found himself in police custody for bribing people to vote for the rulling DPP. He was caught giving handouts to voters in Rumphi district where his father is a member of parliament.

Kamlepo, a Rumphi East parliamentarian and minister of lands and housing in the DPP administration is alleged to have sponsored the malpractice. Prior to falling in love with DPP, Kamlepo was a serious critic of president Peter Mutharika’s administration.

The country’s music community has reacted to Fredo’s arrest. He is subject to criticism for encouraging people to vote for the embattled DPP, a party he has always been against.

The rapper contested in the 2019 parliamentary elections for Blantyre City East Constituency. He competed as an independent candidate but he was not successful.