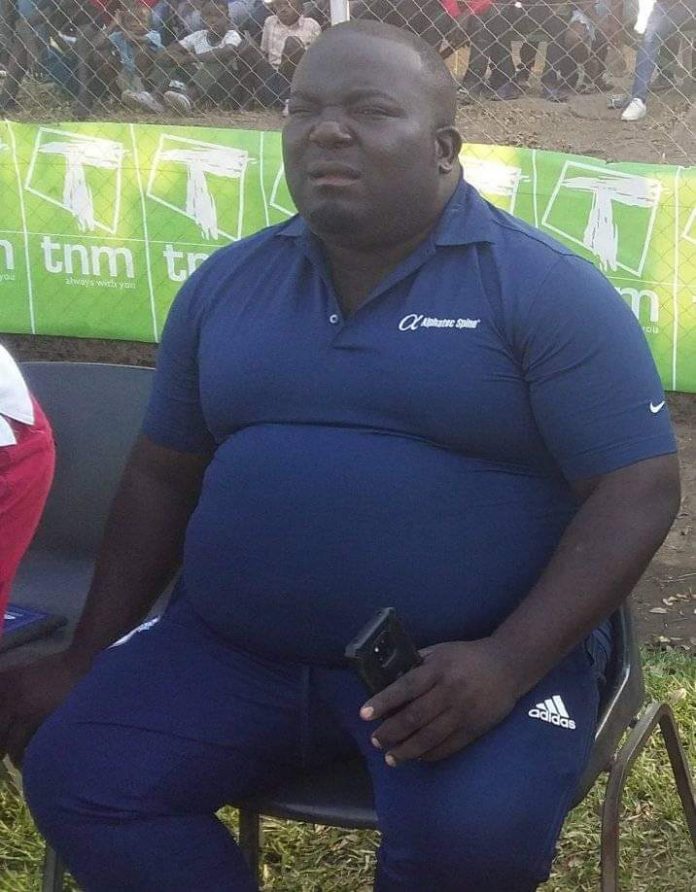 Jomo has been breaking the law by coaching his team when he is not qualified. According to FAM rules, every Super League team is supposed to be mentored by a CAF B Licence holder.

The Ntopwa owner has a C licence, therefore not fit to coach a Super League team.

In an interview with the media FAM club licensing and compliance manager Casper Jangale said, they warned Jomo but he went on to break the law.

“We issued him a warning, but still does not want to cooperate. So today we are going to act,” said Jangale

Jomo argues that the exorbitant cost for hiring a CAF B licence holder is preventing him from making the move. He cites financial problems.

Ntopwa’s participation in this season of Super League was doubtful on financial grounds. The club solely depends on the owner for financial support.