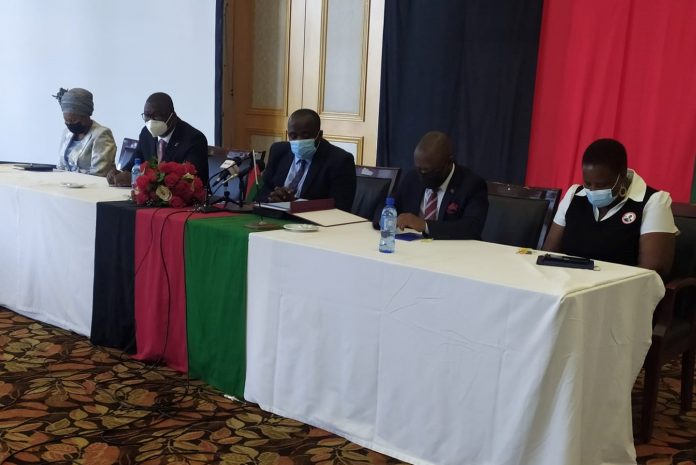 Government has made a U-turn on its decision to spend a whopping K244 million on the forthcoming independence day celebrations which are scheduled for 6th July.

Making the announcement on Thursday afternoon, minister of Homeland security Richard Chimwendo Banda said the government designated the aforementioned amount for independence day celebration activities. He added that the activities were due to take place in the country’s three major cities of Blantyre, Lilongwe and Mzuzu.

Following public uproar, the government has decided to change the program; the celebrations will only take place in the capital Lilongwe, the budget has been reduced from K244 million to K50 million and only 200 people will attend as a preventive measure for Covid-19.

The news has not still put Malawians wrath to bed as most people are calling for cancellation of the event arguing it is a waste of funds.
“They should just cancel these celebrations, K50 million is still alot of money to spend,” said Mathywalker Tiwoh.

“It is just speeches and allowance distribution to the facilitators. It’s high time things like these should be looked at critically and be substituted with viable economic activities,” Said Gideon G Gondwe
Some people have said the celebrations should be done via zoom in a bid to cut costs while preventing further spread of Covid-19 pandemic.
“Let the whole process be done via zoom. That will cut costs by far while  preventing spread of Covid, period!” Said Dingani Mdoko.
Malawi is set to celebrate it’s 57th independence next week.