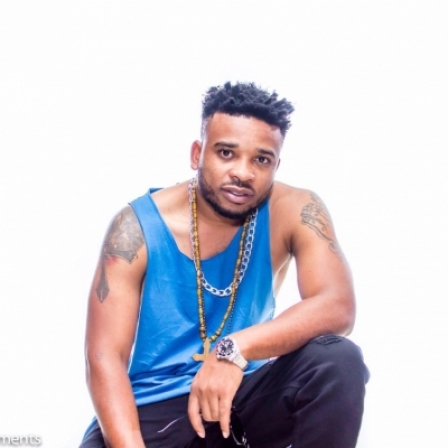 Fred Penjani Kalua, also known as Fredokiss in the music industry has had his cases adjourned to 28 July.

Chief Resident Magistrate Gladys Gondwe is hearing the case at the Mzuzu Registry in which Kalua has pleaded not guilty.

It is believed that Kalua will parade eight witnesses when the court reconvenes.

Kalua and two others were arrested on June 23 after being found offering handouts during the June 23 elections contrary to Presidential and Parliamentary Elections Act (PPEA).