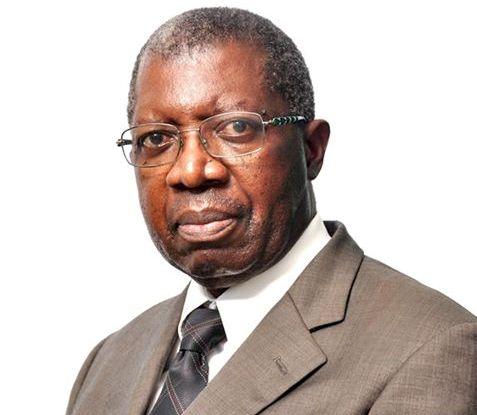 Details regarding the cause of his death remain unclear. Low profile Malawi will keep you updated on the matter.

Meanwhile, tributes are pouring in for the fallen leader. Malawians have described the late Malewezi as one of the great leaders the country has ever had.

“What a great loss to the nation, what a man, less talkative, Nelson Mandela 2. Rest in Peace,” Said Charles Romain Banda

Malewezi was Malawi’s deputy leader from 1994 to 2004, when United Democratic Front (UDF) was in power. He was the only vice president who served two consecutive terms under the same president Bakili Muluzi.