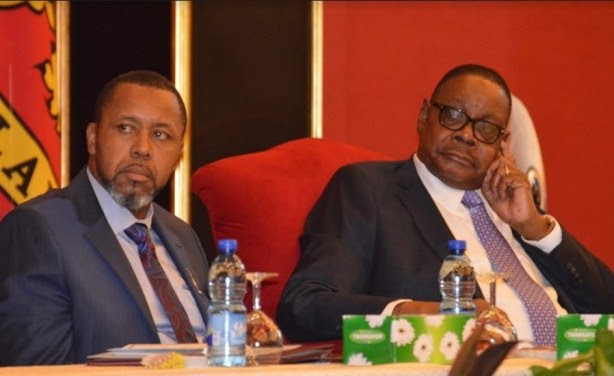 The main opposition Democratic Progressive Party (DPP) plans to ask the court to revert to the scenario prior to the June 23 presidential elections, with Peter Mutharika as President and Saulos Chilima as vice president.

In a statement released today by DPP, the party`s spokesperson Brown Mpinganjira has said they will appeal for nullification of the June 23 elections because they were presided over by an incompetent electoral body.

Despite the court finding the two commissioners inept, Mutharika went on to include them in the new commission which was chaired by Justice Chifundo Kachale.

Chakwera fired the two commissioners two days ago on the grounds of competence, which has prompted the blue camp to seek legal action.

Should the court nullify the elections, Mutharika and Chilima, history will have it that Malawi has in its record books two dissolved election outcomes.