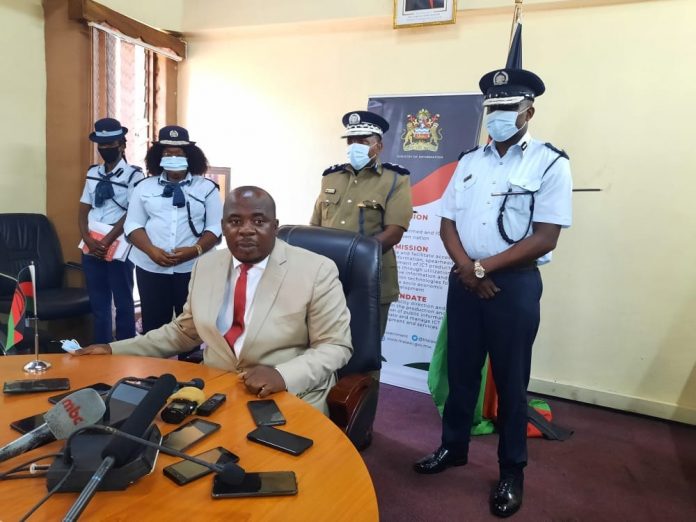 The high court in Malawi has vacated an injunction stopping the government to relocate them to Dzaleka refugee camp.

Government announced its plan to relocate the asylum seekers last month. However its move faced objection from the foreigners as they sought legal action to stop the government from taking such action.

According to the refugees, they needed ample time to prepare for their return to the camp.

“Why is this government busy fighting with foreigners? They were here before he was born moreover it won`t change anything. Let them stay don’t be greedy” said Anderson Kapalamula

“Let them be at the camp so that we can be able to identify the real illegal immigrants in our homes, towns and cities.” Said Aggrey Goodluck Mandele