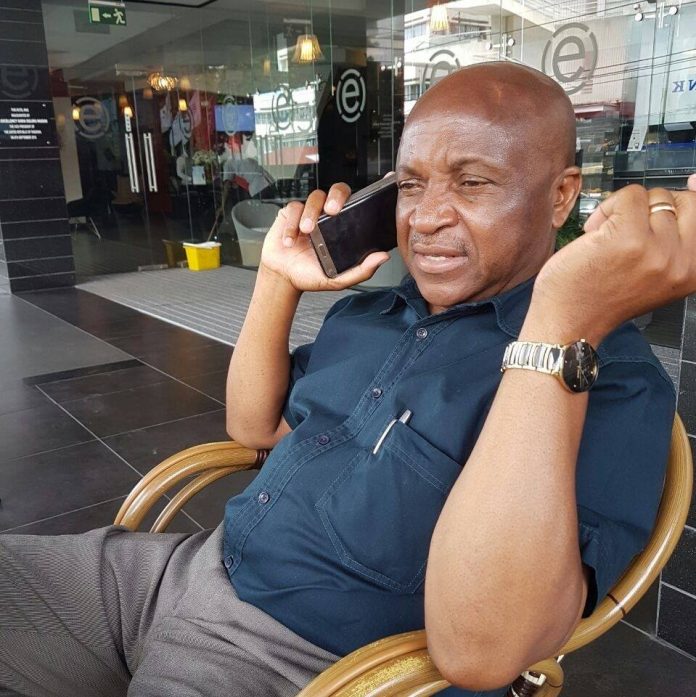 Mkandawire is on record to have told MCP supporters that they will be the main beneficiaries of MEDF loans, during a campaign rally at Mlare in Karonga district.

Speaking during a media address on Monday, state house director of communications Sean Kampondeni said that the president aims at de-politicizing MEDF loans.

Kampondeni added that in the aftermath of abuse and partisan interests in MEDF loan disbursement, the government has sent the organization management on leave to pave way for an audit on the fund’s operations.

However, some Malawians still have doubts if the loan scheme will benefit all as per promise. People believe that it is hard for ordinary citizens to trace the beneficiaries..

“How are they going to ensure accountability in the process? I doubt if they will walk the talk since it is not easy for ordinary Malawians to follow such transactions,” says Abdul Chikoja.

Malawians were expected to start benefiting from the loan scheme on 1st  September. Events sorrounding mismanagement of funds at the relevant organisation has delayed the process.