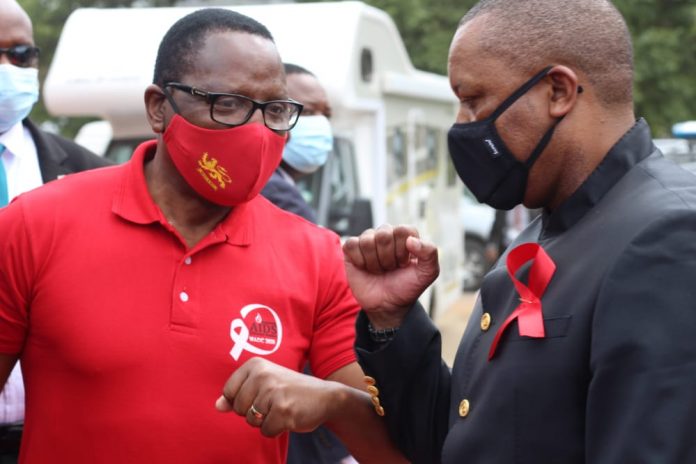 Centre for Democracy and Economic Development Initiative (CDEDI) has demanded the resignation of President Lazarus Chakwera.
In a statement signed by CDEDI executive director Sylvester Namiwa, the grouping claims the president has failed to fulfill his campaign promises.  As such, he should pave way for someone who is ready to address people’s problems.

This comes after Chakwera’s national address which was made yesterday evening. In his address, the president said the conditions are not conducive for fulfilling campaign promises.

CDEDI has also expressed it’s anger with the leader for approving payment of lawyers who represented him and his vice Saulos Chilima in the elections case last year. According to the grouping, the funds were supposed to be allocated to the fight against Covid-19 pandemic.

The organization has also planned demonstrations in the country’s cities on Tuesday, 19th January, in protest against Chakwera’s administration. This is despite the president’s order to restrict public gatherings to not more than 50 people.

The president has imposed the following measures in an effort to curb further spread of the pandemic; temporary closure of schools, restrictions of public gatherings to at most 50 people, closure of markets at 5pm, closure of drinking joints at 8pm, and mandatory wearing of face masks.