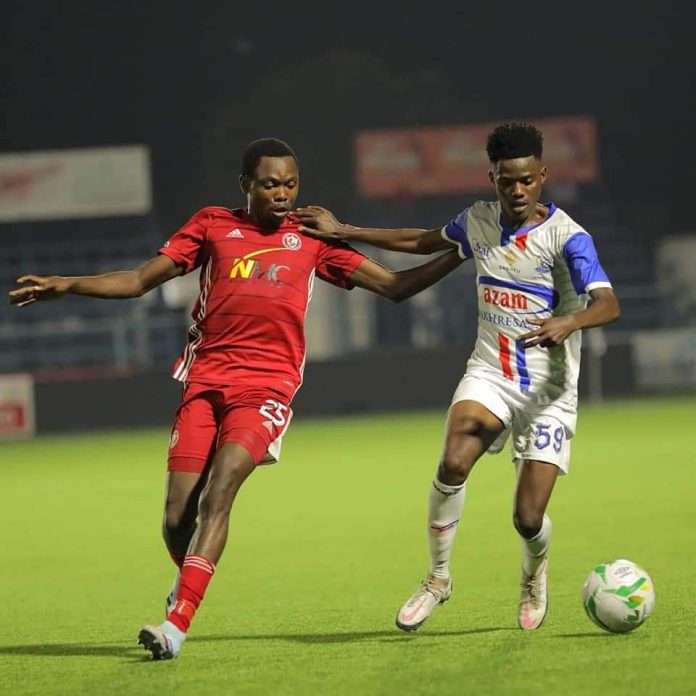 Two all it ended in regular time. The Blantyre based side scored through Bright Munthali whereas Azam registered their goals through Nickson Nyasulu (own goal) and Tepsie Evans.

After a barren extra time, spot kicks were inevitable and the people`s team managed to overcome their opponents by 4-2.

The victory means the Super League defending champions will play Ugandan giants Express FC in the finals of the competition.

Express booked their ticket to the final to set up a meeting with Malawian giants after recording a 2-1 victory against Zanzibar`s KMKM SC.

Bullets and Express met in the group stages of the tournament before making it to the final. The game ended one all.