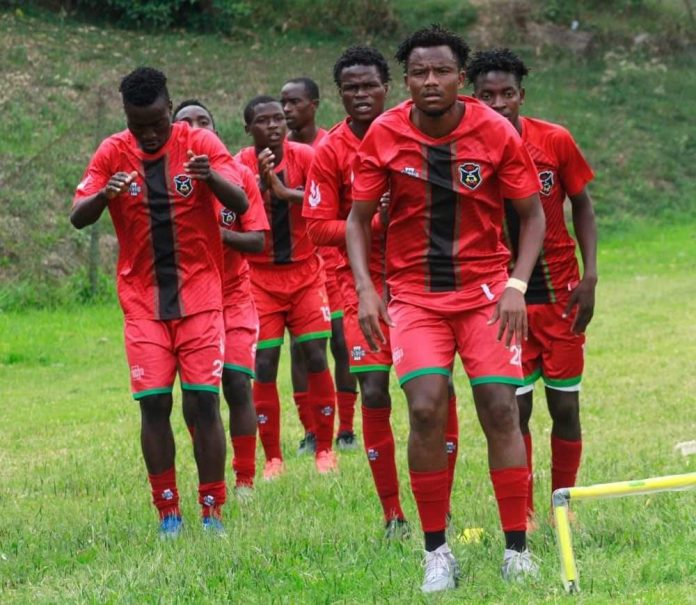 Former Flames international Chiukepo Msowoya has said he has not quit football having been released by Big Bullets.
In statement, Msowoya has stressed that expiry of his contract with Bullets does not mark the end of his career.
“I want to make it clear that I am not quitting football just because my contract with people`s team has ended, there is more to come and I will be getting in touch with you all,” reads part of his statement
Msowoya joined the Red Army 9 years ago. He has been axed by the club alongside seven other club legends.
His fellow victims are Daliso Sailesi, Chimango Kayira, Bright Munthali, Sankhani Mkandawire, Nelson Kangunje, Zicco Mkanda and Pilirani Zonda.
The club has released the players as part of the restructuring process in readiness for the new Super League.
The flagship league is expected to start later this month. Bullets FC are the defending champions.